The Shelf
(Book 1 of the Dead-End Ave series) 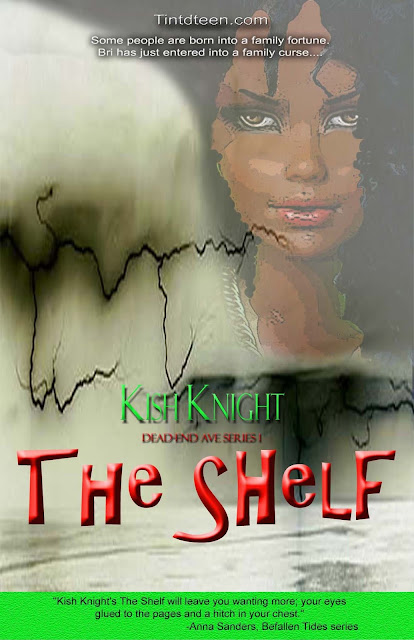 …I don’t want to die…was what Bri’s best friend said only days before.  Never having believed in curses, Bri dismissed Aeryal’s claims and assured her friend that she would live.  Assured her that all the near-death incidents were just coincidence.

Then came her funeral.

And then comes the attacks on Bri’s life, attacks that are eerily similar to the ones on Aeryal.  Without warning, she’s running for her life from a demonic being that only she can see, and in the midst of it all, not one, but two gorgeous guys are suddenly vying for her attention.

The thing is, mysterious artifacts snuggled away on her best friend’s bookshelf might prove that one of her boyfriends isn’t as innocent as he seems.

Leilani has met the guy of her dreams: …….Korey.

Only one problem, though….that girl called Bri seems to have his attention. And Leilani will be Korey’s girl, no matter what it takes. That mysterious box with the strange carvings that she ‘borrowed’ from his house might do the trick. Somehow, the box has a voice….and it seems to be telling her he might have to die before he can be all hers.
Perfect….


Nahla was the only survivor of the plane crash. 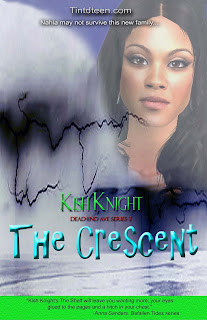 Her new life is about to begin with people who claim to be her real family. It is perfect, exactly what she needs: a new set of suckers to bury her problems in. The thing is, the Farrington family seems to have more problems, more secrets, more deaths than even Nahla has seen.

She may not survive this new family….