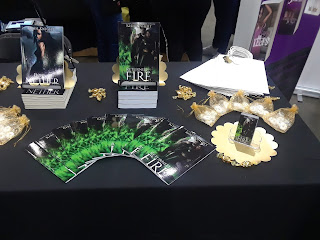 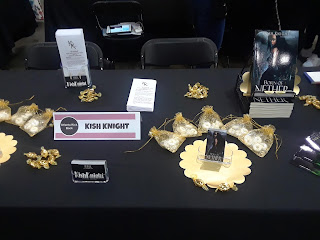 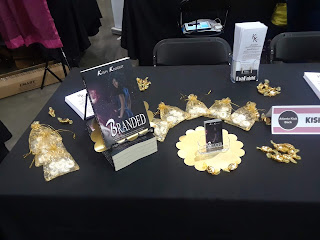 Posted by KKnight at 9:13 PM No comments:

Posted by KKnight at 9:05 PM No comments: 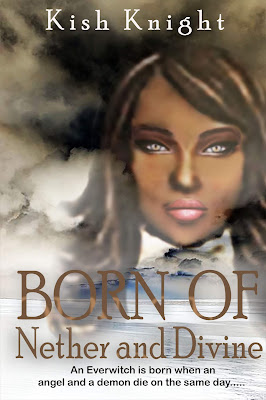 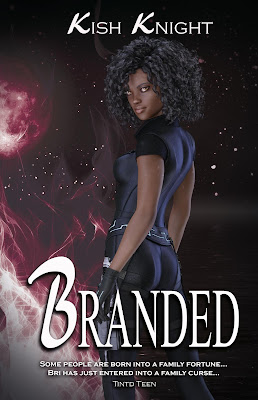 Some people are born into a family fortune.  Bri has just entered into a family curse……
I don’t want to die…was what Bri’s best friend said only days before.  Never having believed in curses, Bri dismissed Aeryal’s claims and assured her friend that she would live.  Assured her that all the near-death incidents were just coincidence.
Then came her funeral.
And then come the attacks on Bri’s life, attacks that are eerily similar to the ones on Aeryal. Without warning, she’s running for her life from a demonic being that only she can see, and in the midst of it all, not one, but two gorgeous guys are suddenly vying for her attention.  The thing is, mysterious artifacts snuggled away on her best friend’s bookshelf might prove that one of her boyfriends isn’t as innocent as he seems.
Posted by KKnight at 6:25 PM No comments: 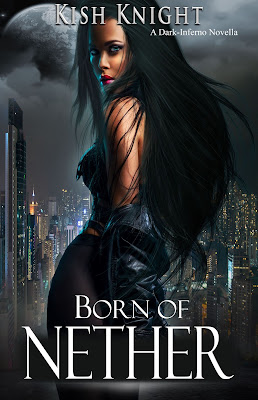 An Everwitch is born when an angel and a demon die on the same day. When all goes as it should, their life energy passes through the ley between the mortal world and the ether. But….if a human is caught in the crosshairs of that ley, he or she is consumed by that energy and thus becomes Eternal.….a danger to both celestial and netherworld beings….
When Brielle makes a quick trip out of town for a family emergency, she gets caught in the crosshairs of an on-going battle between the Angels of Divine and the Demons of Nether. As a newly-made EverWitch, she is given abilities beyond her wildest dreams .... but for a cost. Both the Heaven and Hell worlds are dying, and both sides want Brielle give up her freedom and join the fight to save their world. But with the Angels just as terrifying as the demons, she isn't about to join either side. Her only bargaining chip seems to be a magical grimoire that has somehow become a part of her body.The only thing is …. the last person to carry that book ended up dead....

Posted by KKnight at 6:20 PM No comments:

BOOK FAIR EXCITEMENT
Hey readers and authors!  I'm so excited!! This coming Saturday, July 20th, I will be doing my first ever book fair!!!

I absolutely cannot wait to get my table set up at the Kickback.

I will be exhibiting and selling 3 titles: 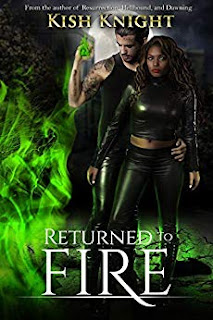 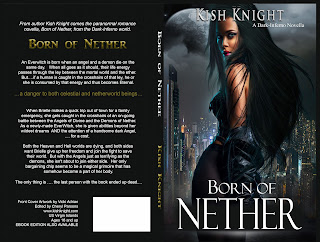 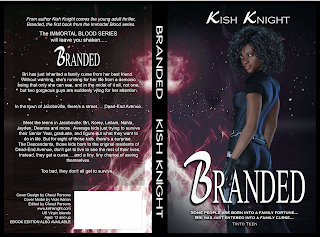 I'm ready to meet brand-new readers, bloggers and other authors.  We're hoping for a strong turnout....