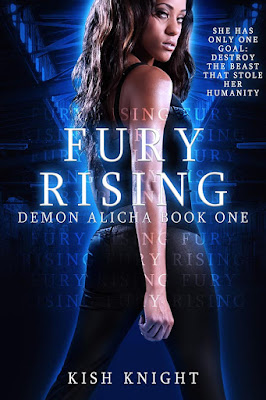 Urban Fantasy and Paranormal Romance Giveaways
in May!
Check them out while they're available!

Posted by KKnight at 3:51 AM No comments: