So I spoke with Author Camille Leone about her extensive writing career.

1) How long have you been writing?
All my life. My minor in college was English, and I’m a voracious reader. I began self-publishing in 2012.

2) Do you remember the very first story that you wrote?  Please, please share with us!
Hmm. That’s a tough one, since I was an avid storyteller in grade school. It’s between the sad story of a doll who didn’t get a HEA (Happily Ever After) and a girl who narrowly escaped a serial killer. I think at the time I was heavily influenced by my aunt’s stash of crime novels.

3) What book (or series) are you known for?
Probably HEAVEN, a contemporary romance about a teen inmate who trains a service dog and ends up falling for a disabled Marine. Two other books have also gained reader interest. One is Razher, a paranormal romance and the other is JUKEBOX, a historical romance (interracial male/female singing duo during the 1960s). 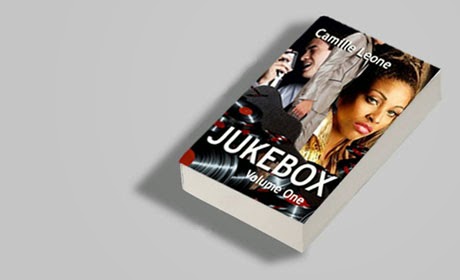 4) So, we’ve seen that you’re very prolific, even for an author.  If you were being interviewed two years from now, here on my blog, what great accomplishments would have happened for your book series?  How many books would you have published?
Well, two years from now I hope to have my independent film company up and running, with at least two of my novels wrapping up production (with me behind the camera). I can’t say how many I’ll have published, especially since I do my own editing, which is very time consuming. But I do try to find time to write everyday.

5) Do you ever see yourself as one particular character in your novels?  If so, which one?  BTW, are any of your heroines based on family or friends? (….just asking….)
I really don’t base my characters on those close to me, but I do tend to mull over characters to the point of over deliberation. I’d say most of my characters have a bit of my personality in them.

6) Please give us a fun fact about yourself…something that the readers would love to know!
I worked with a relative on a few web comics, and that’s how RAZHER came to be. I also create all my own ebook covers, after I search out the right stock photos for the cover and the promos.

7) Tell our readers about a surprising turn of events in the series…something that even you, the author, didn’t expect to happen.
I didn’t expect the world building to end up including so many other characters, like RAZHER’s school mates. I also didn't see a secondary character (Doc Brahm) playing such a major role in the series, but now it makes perfect sense. Also, I'm glad I didn't kill off Mac (the Russian vampire) like I'd originally planned on doing. His love for R&B and Techno music, and also some of his other quirks make him stand out from the angst filled vampires already out there. 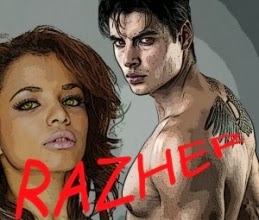 8) What can we expect from you in the future?  Do you have plans for any new heroines to join your fleet?
I enjoy writing Paranormal romance, so Razher is part of the Alpha Girls series which includes a Haitian Witchling and a Puerto-Rican Valkyrie. There’s also one for males that I’ve developed. The first hero is a mandroid called IRON MIKE. I've also got a number of scifi and a few short romance novellas coming up featuring heroines who are Caribbean born. 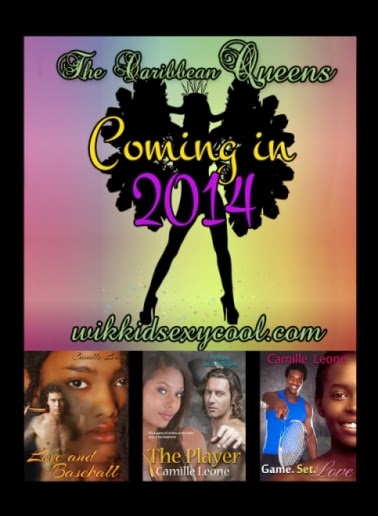 And finally, I hope to release grittier adult commercial fiction. Excerpts can be found on my website, http://wikkidsexycool.com 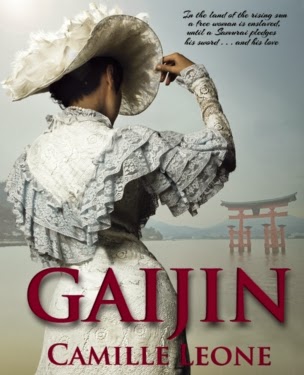 9) Alrighty now, just to wrap it up, one last thing.  This is the trademark of this blog. What's your favorite bedtime drink? Cocoa, soda, wine?  Inquiring minds want to know, please.  (Don't worry, you can answer 'water,' if you don't want to say (lol).
During the week I'll usually alternate between hot tea, cocoa and clear soda. It depends on how hectic my work day has been, but if I had to choose, I'd say hot tea is my nightcap.

Thank you, Camille, for stopping by the blog!

Posted by KKnight at 2:08 AM No comments: