In honor of New Year's Day AND a sparkling entrance to 2017, 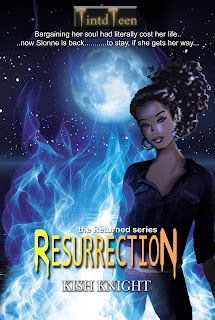 RESURRECTION
(Part One of the Returned series)

will be FREE on Kindle!

CLICK HERE
Posted by KKnight at 2:57 PM No comments:

Excerpt from The Shelf 2 : Cursed 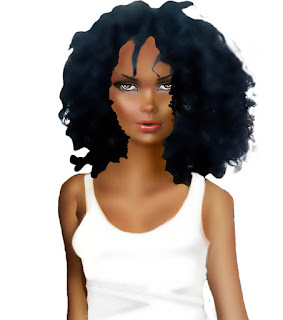 ~EXCERPT~
from The Shelf 2 : Cursed

~
Money talked; there was no way around it, even in the psychic business.  Bri knew enough to keep it short and to the point.  “I’m not a child of a demon, but I did get attacked by one several months ago.  It killed my best friend Aeryal and I was lucky not to get killed too, but then it took something from me….”

Here she paused, leery of the scorn which she knew was coming.  Psychic or not, even Leticia would be a little skeptical without meeting the horrid demon.  “It took my-,”

Surprise halted Bri’s sentence.  The gypsy knew?  “Uh, yeah…but how did you-…well.”  Bri snapped her mouth shut.  Leticia was advertising psychic services, after all.  “Yea,” she nodded, “well, the demon has my heart, for safekeeping, and I can’t get it back unless I do something impossible, basically murder, which I won’t do, so I need a way to get it back from him.  Like now.”

A long breath whooshed out of her after she finished her long ramble.  She studied the gypsy’s face to see if the pallid woman had been able to follow all of that.  Leticia gave no indication that she had.

Nervous now, she took two more steps forward.  “Please.  Please help me.”  Without warning, the panic seized her again and Bri almost doubled over under the sheer intensity of it.  “I want to be normal and….,” she breathed in deeply, “..I don’t want to die, like Aeryal and Shanice.”
For one instant, Leticia seemed pitying.  Those hooded eyes opened only slightly.  Her voice came out so softly, Bri had to strain to hear it.  “If only you had come to me before they claimed you.  But now, it is too late.”

Read more in my upcoming novel, The Shelf 2 : Cursed
(Book Two in the Dead-End Ave series)... 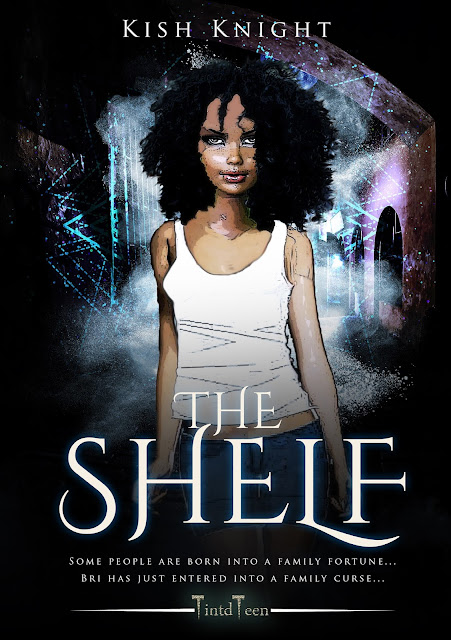 Posted by KKnight at 2:05 AM No comments: 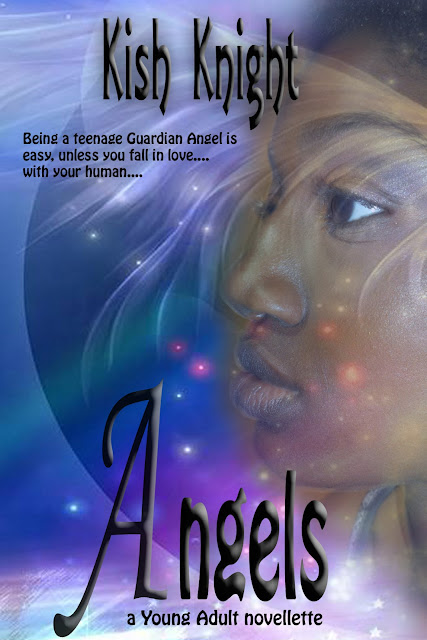 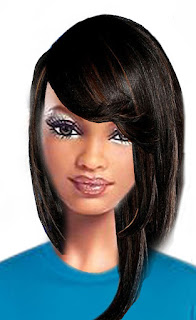 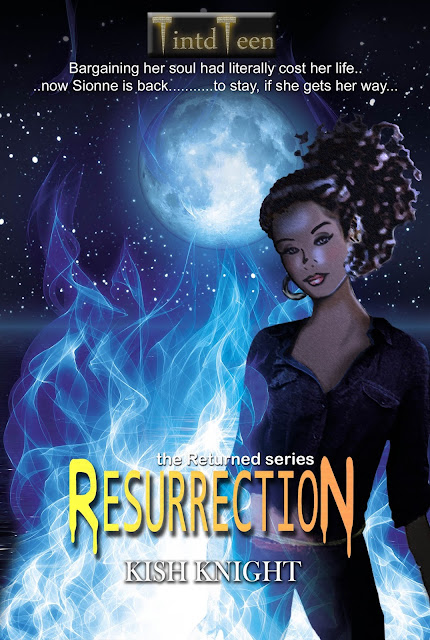