Author on the 'Hump' Wednesday : DjaDja

So I spoke with Author DjaDja about his extensive writing career. 1) How long have you been writing?
About several years or so.
2) Do you remember the very first story/ piece that you wrote?  Please, please share with us!
I remember a piece I did in elementary school, so I guess the answer to number one has to be much more than several years. The piece involved some elements of horror and sci-fi, I can not recall too much...I just recall the forced smile on the teacher's face when she said 'You are a talented writer.' 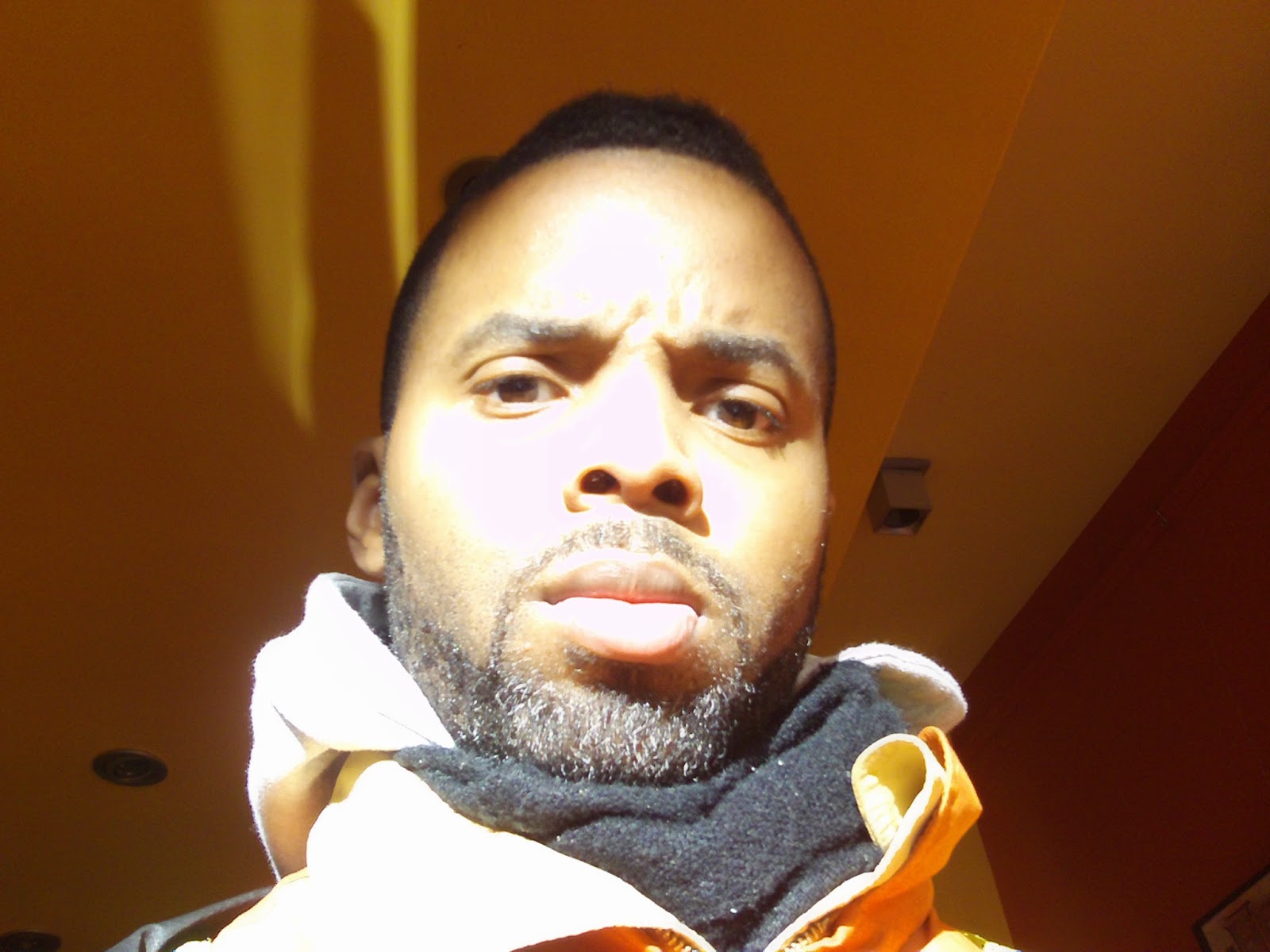 3) What is a typical working day for you?  When and where do you write?
Freelance looks like all day work and play filled with food, exercise, chi-kung and other elements of a villainous nature (did I forget to mention that I was the Arch Super-Villain of Afro-Futurism?)
I write on the train (not graffiti), in bed, in the park, wherever I receive my psychic impressions...maybe I said too much.
4) What book (or series) are you known for? 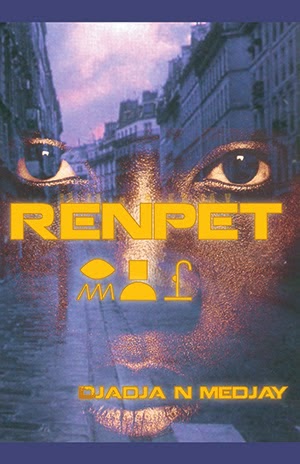 RENPET - An inexperienced inter-dimensional being is thrust into the chaotic lives of a group of reckless young adults who survived the globally cataclysmic changes of The Great Year.  With barely enough skill to keep herself from being swept by their psychologically and spiritually crippled minds...Can she keep them together long enough to realize the true cause of the dramatic transformation of the world's population into one heavily pigmented race?
5) So, we’ve seen that you’re very prolific, even as an author.  If you were being interviewed two years from now, here on my blog, what great accomplishments would have happened for your book series?  How many books would you have published?
The results of two years from now would be: A webseries, an anime in the works, three new Afro-futuristic stories including the one I am working on now, a villainous afro-futuristic line of clothing and a film in the works...something like that.
6) Do you ever see yourself as one particular character in your novels?  If so, which one?  BTW, are any of your characters based on family or friends? (….just asking….) 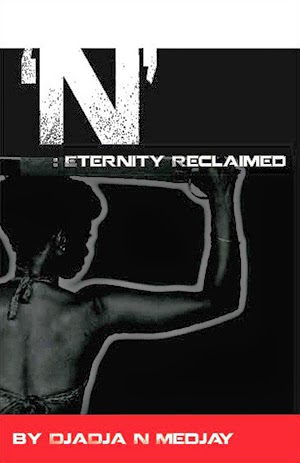 In my first novel, Renpet, I see myself as the character Mike. Certain aspects of his character remind me of myself. All writers draw from their environment so I am sure there are elements here and there in my stories that reflect characteristics from friends and family. My second novel, N Eternity Reclaimed, does in fact involve a great deal of my girlfriend's personality within the main character, Neith...that was intentional.
7) What question have you always wanted to be asked in an interview?  How would you answer that question?
We see that your standpoint for writing Sci-Fi comes from an Afro-Futuristic perspective, can you tell us a bit more about Afrofuturism and how readers can best support your work?
Sure, in short, Afro-Futurism is one of the best attempts to explain the importance of the perception of sound and images within the fields of Afrikan/Nubian  entertainment and literature and its impact futuristically on a global scale. Besides the obvious purchase of my works and word of mouth, my readers can best support me by referring like minded individuals to my site as well as engaging me directly in dialogue. As well as bringing to my attention events that my be in alignment with my work.
8) Are there any spoilers that you want to give to the readers?
Watch out for my next novel Rising Depth to learn about agendas leading to the mass gentrification of a popular city in the Americas.
9) Alrighty now, just to wrap it up, one last thing.  This is the trademark of this blog. What's your favorite bedtime drink? Cocoa, soda, wine?  Inquiring minds want to know, please.  (Don't worry, you can answer 'water,' if you don't want to say (lol).
Usually do not drink before bedtime it confuses your chi(internal energy), so I would have to say water...

Thank you, DjaDja, for stopping by the blog!