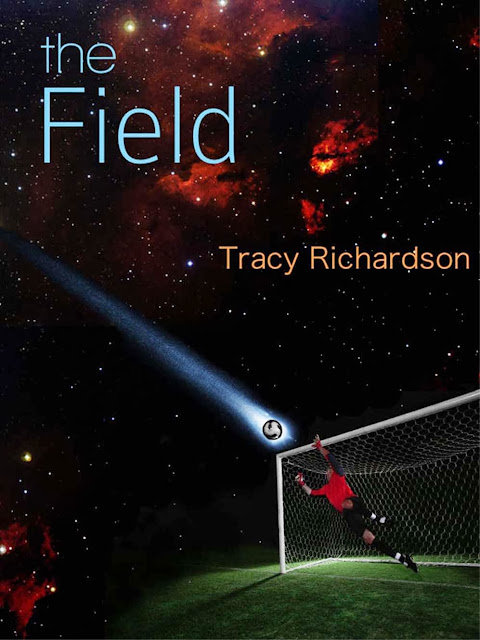 Eric Horton finds himself plagued by terrible nightmares of explosions, fire, and someone screaming. The more they occur, the more real they seem, causing him to question whether they're just harmless dreams or foreshadowing of a dark and devastating future.
And that’s not the only strange thing happening. On the soccer field, he's been in the zone, saving shot after shot with what feels like a supernatural awareness of where the ball is going to go next. Then there's the connection he feels with Renee, the hot new student from France. It's as if he's known her forever.

Still, all these wild visions and synchronicities pale in comparison to the strange experiments Renee's dad is cooking up in the University physics lab. When he asks Eric to serve as a test subject, Eric must again question whether what he's seeing and hearing is reality—or something far beyond it.

When his best friend Will starts drinking way too much and Renee has eyes for other guys, Eric loses the edge he’s always had in the goal, and confidence in himself. If he’s going to pull it together, Eric must tap into a part of himself that he never knew existed, and that might just be the part that connects us all.